The oil price looks set to finish the week on a high note with around a 15 percent rise and also looks to extend its consecutive weekly gains to 6 which is a remarkable turnaround for the world’s most popular commodity after falling into negative territory during the depths of the coronavirus.

The driver of the price rebound has been the willingness of Opec+ member countries such as Saudi Arabia and Russia, two of the world’s biggest oil producers, want to strike a deal for production cuts of around  of 9.7 million barrels per day and the oil cartel was also joined by the USA and Canada in reducing production

Another OPEC+ meeting had been expected to take place on June 4 in order to further extend production cuts, but was delayed amid talk about poor compliance with commitments to cut supply by some producers such as Iraq who are keen to start pumping more oil to take advantage of the higher prices.

“The growing fear is that not only will a deal to extend the deep cuts not be reached, but some producers may even relax their current over-compliance. This would ultimately see output rise in coming weeks,” ANZ Research said in a note.

Oil producers in the US are also starting to get itchy feet and are pushing to kick start production again to try and rectify the issues caused by the 3 month slump and the near total halt on  drilling activity caused by the coronavirus . Many of the oil drillers have huge debts and a lack of cashflow for day to day operations and with the price of oil sitting at around $40 a barrel, the price may be high enough to entice them to get back to work 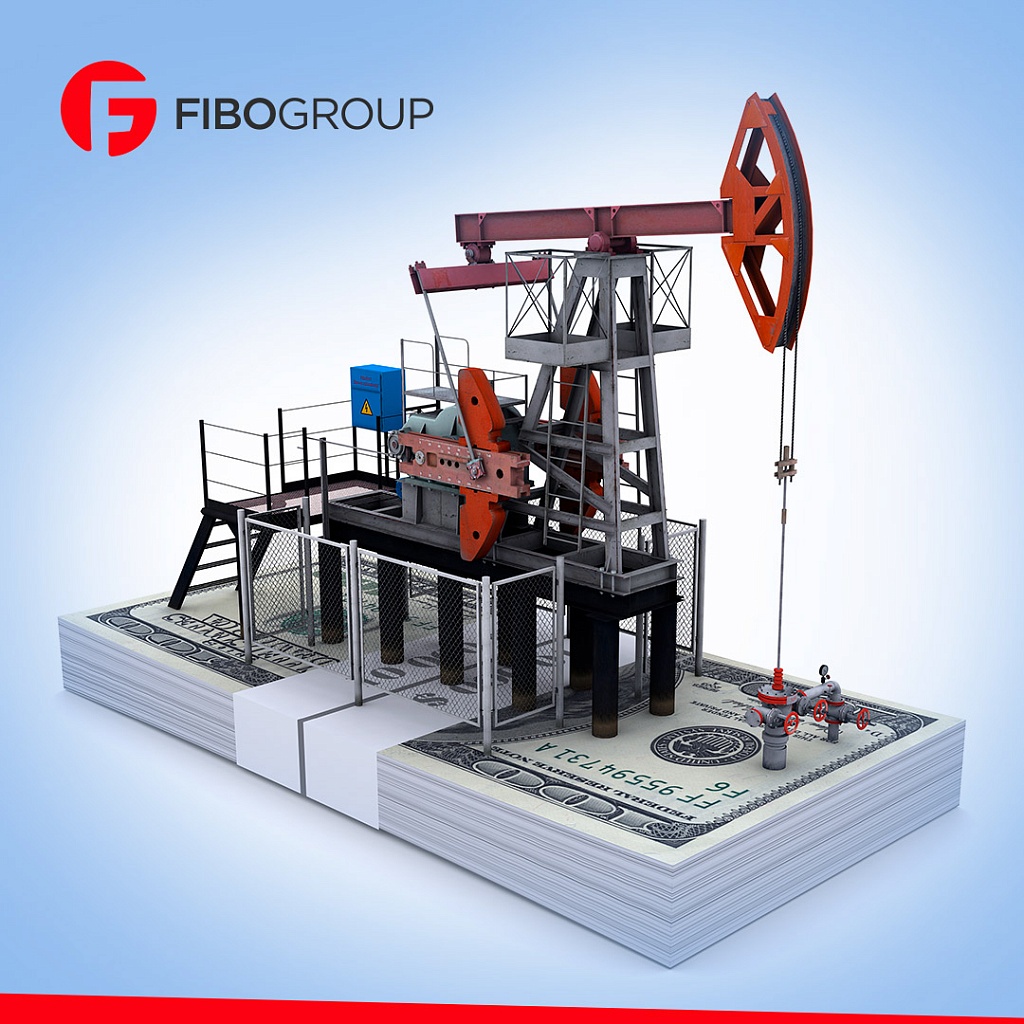 “Saudi and Russia are in damage control mode. It is not only about measuring demand. It is also about tracking U.S. shale on a month-by-month basis in order not to allow shale to rebound back quickly,” said JPMorgan’s Christyan Malek