Trade deal may not benefit the pound

The British pound has kicked off the week on a good note after reports surfaced over the weekend that the EU's chief Brexit negotiator, Michel Barnier, is ready to make major concessions regarding a trade deal with the UK to avoid a no deal Brexit.

According to the report, Barnier is prepared to cave in to some of the UK government's demands concerning fishing rights, which has been one of the major sticking points so far with the other two being oversight of the EU courts, and following EU standards. 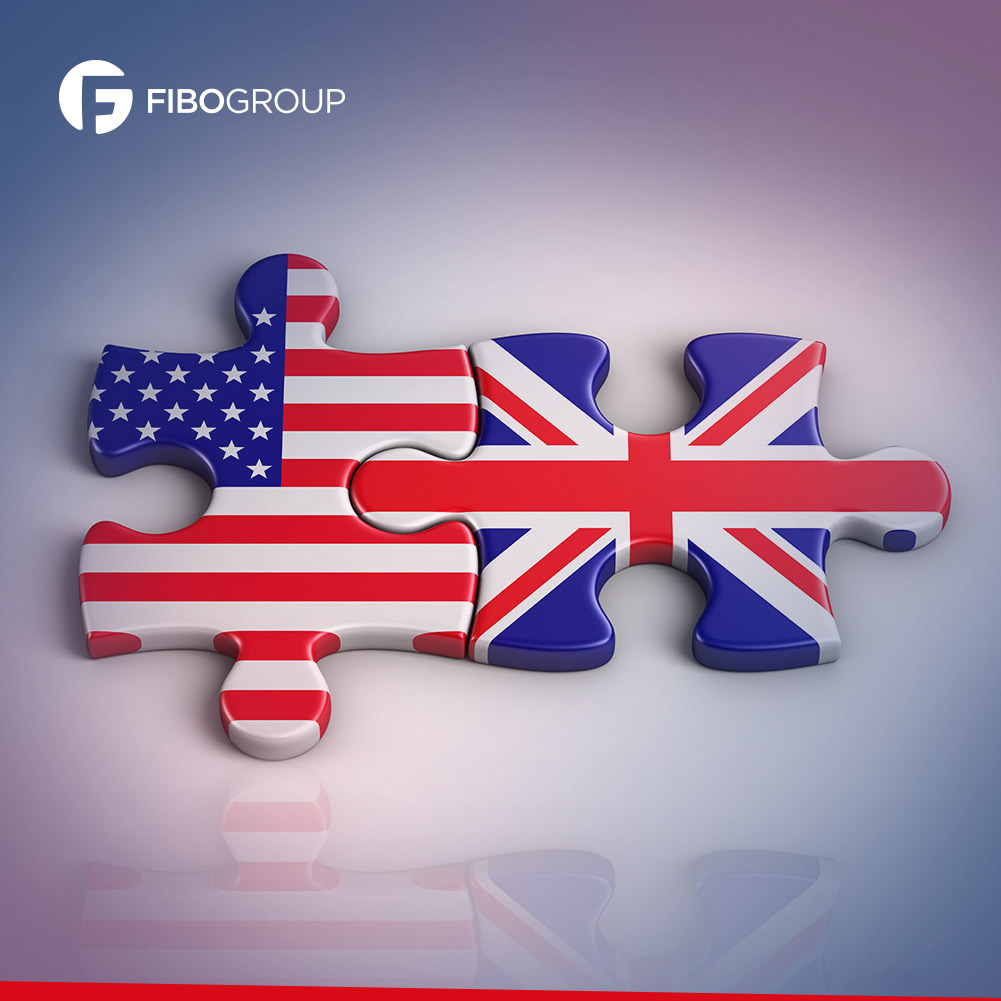 Negotiations about a Brexit deal are set to continue this week, and updates on progress should be conveyed to the market by the end of the week and news on movement towards a trade deal, are bound to be positive for the pound.

Some analyst however believe that investors should not hope for too much, even if a deal is eventually reached, as the pound will probably remain loweragainst many currencies including the US dollar than where it was before the UK voted to leave the EU.

“Since the UK voted to leave the EU in 2016, the pound is on average circa 10 percent weaker against all of its major currency peers,” said George Vessey currency strategist for Western Union Business Solutions.

“Even if a deal is agreed, a recent Reuters survey revealed sterling may only climb around four percent higher though given the negative economic impact of leaving the EU.” he added.

On Top of Brexit negotiations, there is also a big round of economic data due out from the UK this week including the latest GDP numbers, Inflation figures and the all-important Unemployment rate, which should paint a clear picture of the current state of the UK economy and create some volatility in the pound.