Is the gold price being manipulated?

The lack of volatility or growth in the gold price recently has left many in the market scratching their heads as to why the precious metal hasn’t rallied considering the current coronavirus epidemic which has caused significant damage to the world economy which should have seen gold sought out as a safehaven.

The unusual behavior with gold has led some to believe that there may have been some manipulation in the markets to purposely subdue the price to accommodate the agenda of a few market participants.

“We are witnessing financial market manipulations on a scale and frequency that have rarely been seen before. The lack of integrity by a few powerful market players is causing a major financial market melt-down from which the current form of our global economy may never recover,” said University of Sussex Business School professor of Finance Carol Alexander.

The coronavirus sent equity markets including Bluechip stocks into freefall in March which saw the stock market go from a bear market to a bull market in a matter of weeks and although there has been somewhat of a recovery, the stock markets are still well short of their highs they were sitting at before the pandemic struck.

If we looked at past financial meltdowns, the gold price should have rallied strongly on the back of all this pandemonium as it did in previous financial crisis’s like the one that hit the markets in 2008 but this time around it was not the case.. 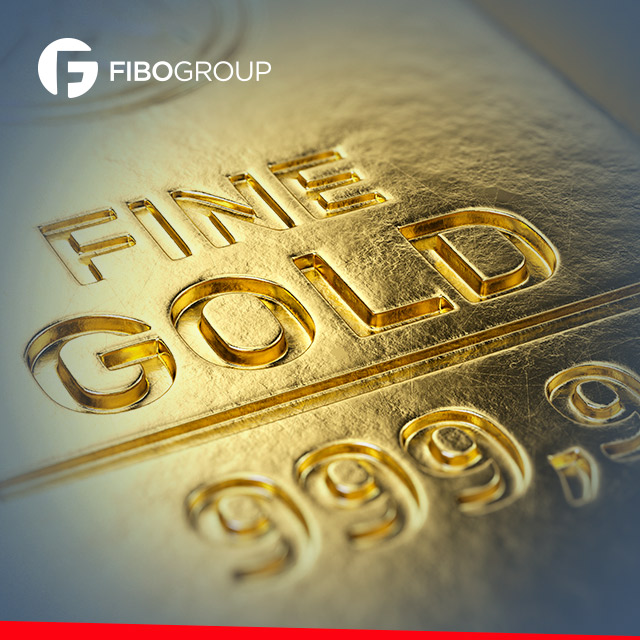 “As funds flow out of equities one would expect demand for gold and bitcoin to increase. But this time around, safe havens have behaved completely differently. Gold and bitcoin have fallen at the same time as US equities,” Alexander wrote. “As the S&P 500 crashed in March 2020, gold had its worst week in eight years when it should have been its best. %,” the University of Sussex said.