Big day ahead for pound

Today is shaping up as a big day and a volatile one for the British pound with the release of the latest interest rate decision from the Bank of England followed by their usual monetary press conference after the rate announcement, which is likely to garner the most attention.

Analysts are unanimous in their predictions that the BOE will keep interest rates on hold at 0.1 percent, and are pretty certain on how much further quantative easing the central bank will introduce to breath some life into the economy, to offset the devastating effects of the coronavirus. 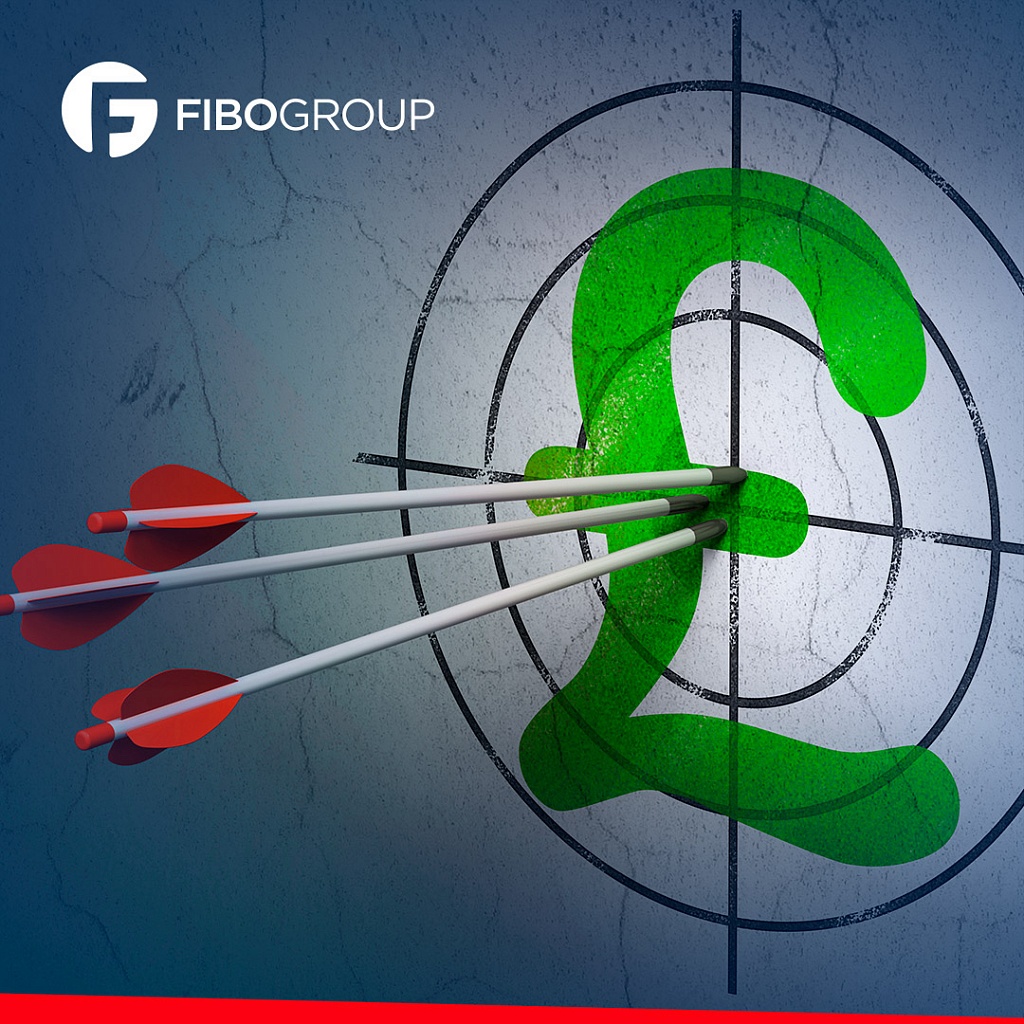 The QE programme announced back in March totalled £200BN and analysts are looking for a figure of another £100BN to be added when the news is released after today’s interest rate decision.

There is also the question on the direction of interest rates moving forward, and if the BOE is prepared to reduce interest rates into negative territory if need be. Any mention of this subject is likely to put the pound under pressure.

"What may be more interesting than the size of the QE would be the discussion around negative rates. If they write off the discussion of NIRP then GBP can rally as there are about 10bps of cuts into Feb of next year. But if they show NIRP is a serious possibility in the near future that’s a big deal and GBP would really suffer," says Jordan Rochester, a foreign exchange strategist at Nomura.

Inflation figures released earlier in the week, which hit their lowest levels since 2016 as are expected to remain subdued for some time, and has given the BOE ammunition to reduce interest rataes further, with fears beginning to grow we may see inflation figures hit 0 percent, or even a period of stagflation.

Bank of England governor Andrew Bailey has already mentioned that the all options are on the table to bring the UK economy out of economic hardship and some tough decisions will have to be made.