Gold rises as US riots grow

The gold price is rallying for a third straight day in today’s trading session on the back of US dollar weakness as well riots in major U.S. cities caused by the death of an unarmed black man spiraled out of control which left investors heading for the precious metal as a safe haven asset.

Protesters have now set up camp in many cities in the United States over the death of George Floyd by a Minneapolis police officer, after some say, was caused by excessive force after he resisted arrest and further adds to the racial divide which is now sweeping the world’s biggest economy. in police custody, in a wave of outrage sweeping a politically and racially divided nation 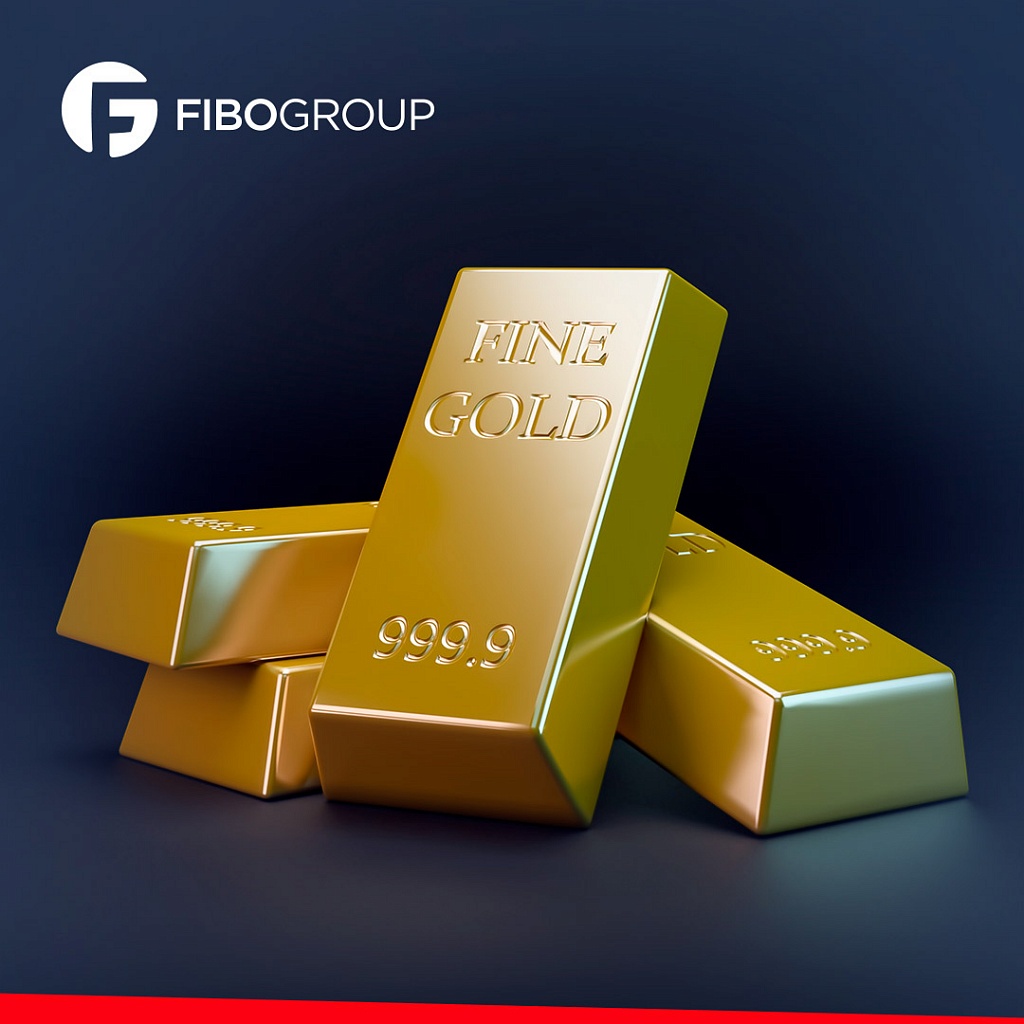 "Concerns about the unrest in the United States at the moment appear to be weighing on market sentiment," said Michael McCarthy, chief strategist at CMC Markets, adding that rising tensions between the world's top two economies provided further support to gold.
The protests have turned into riots in many cities and now the question is this situation going to calm down or spiral out of control which will lead to further support for gold as a protective asset.

The US China trade war which has bubbled to the surface again is also likely to help the gold price and now the situation has been exacerbated by China’s decision to effectively shut down Hong Kong’s attempt for continuous autonomy by introducing a law which would allow the Chinese government to crush and dissident in Hong Kong.

US President Donald Trump has already threatened sanctions on China if they go ahead with the law against Hong Kong and although it is just words at the moment, any concrete moves by the US President will rattle financial markets and likely boost the gold price.

“What could change would be a major re-escalation of the trade war, if it involved much more punitive tariffs that required abrupt changes to supply chains. This is not something we expect as a base case, but clearly the ramping up in geopolitical tensions raises that risk,” said ABN Amro’s senior economists Bill Diviney and Arjen van Dijkhuizen.

“It will be important in that environment to distinguish between aggressive rhetoric – which could nonetheless have big market impacts – and concrete policy changes that affect the macro outlook.” they added.