The euro is continuing to climb in today’s trading session, following on from yesterday’s gains after a proposal by France and Germany to fund grants for countries in the Eurozone left most vulnerable to the effects of the coronavirus

The 500 billion euro European Union recovery fund which will be known as the”Covid-19 recovery fund”, and be distributed to the bloc’s worst-affected nations. is expected to go a long way in helping the struggling European economy and portrays a strong show of solidarity amongst EU members who are prepared to stick by each other in times of crisis 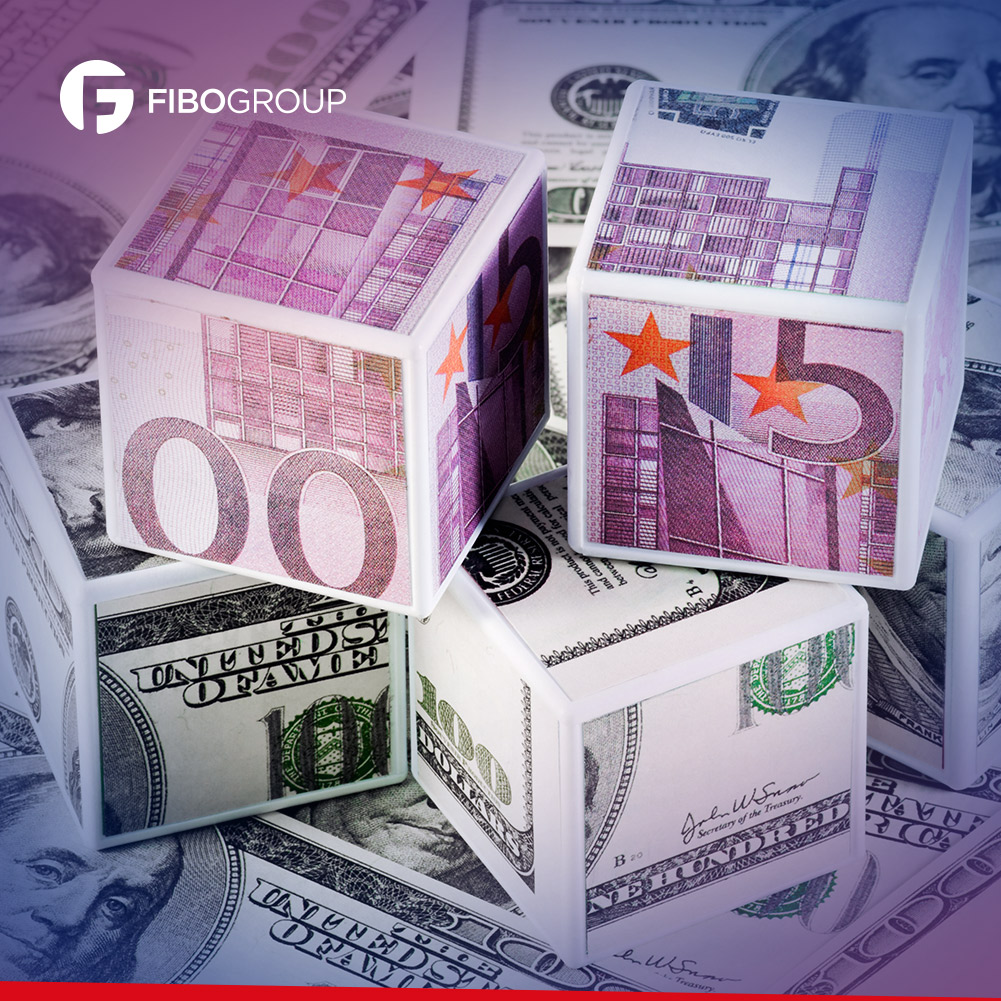 The Euro has now risen more than 1% versus the dollar since the news was announced and is headed for the $1.10 mark which the market hasn’t seen in quiet some time

The Euro is also gaining momentum against the pound and is up more than 2 percent against its British counterpart over the past week on difficulties over Brexit negotiations. One of the main stumbling blocks is the UK governments refusal to extend the deadline for leaving the EU past the end of the year which heightens the chances that Britain will leave the EU without a deal

"We expect pressure to gradually build on sterling. Little progress has been made in the UK-EU trade negotiations so far, with both sides reported as being far apart on the conditions of a possible trade deal. “says Francesco Pesole, a strategist at ING.

“While the UK continues refusing the extension of the transition period, we view the GBP market as complacent to such a risk. Non-extension would likely bring GBP/USD to 1.19 and below by end-June and EUR/GBP above 0.90." he added.