Bitcoin is under further pressure in today’s trading session after once again facing a strong resistance level as it approached the $10,000 mark and it seems as is the world’s favorite cryptocurrency is going to need something special to break through this critical level.

The price is now down over 5 percent in the past 2 days and the reason for the selloff is speculation that Bitcoin’s original founder, who goes by the pseudo name Satoshi Nakamoto, offloaded some of his coins. 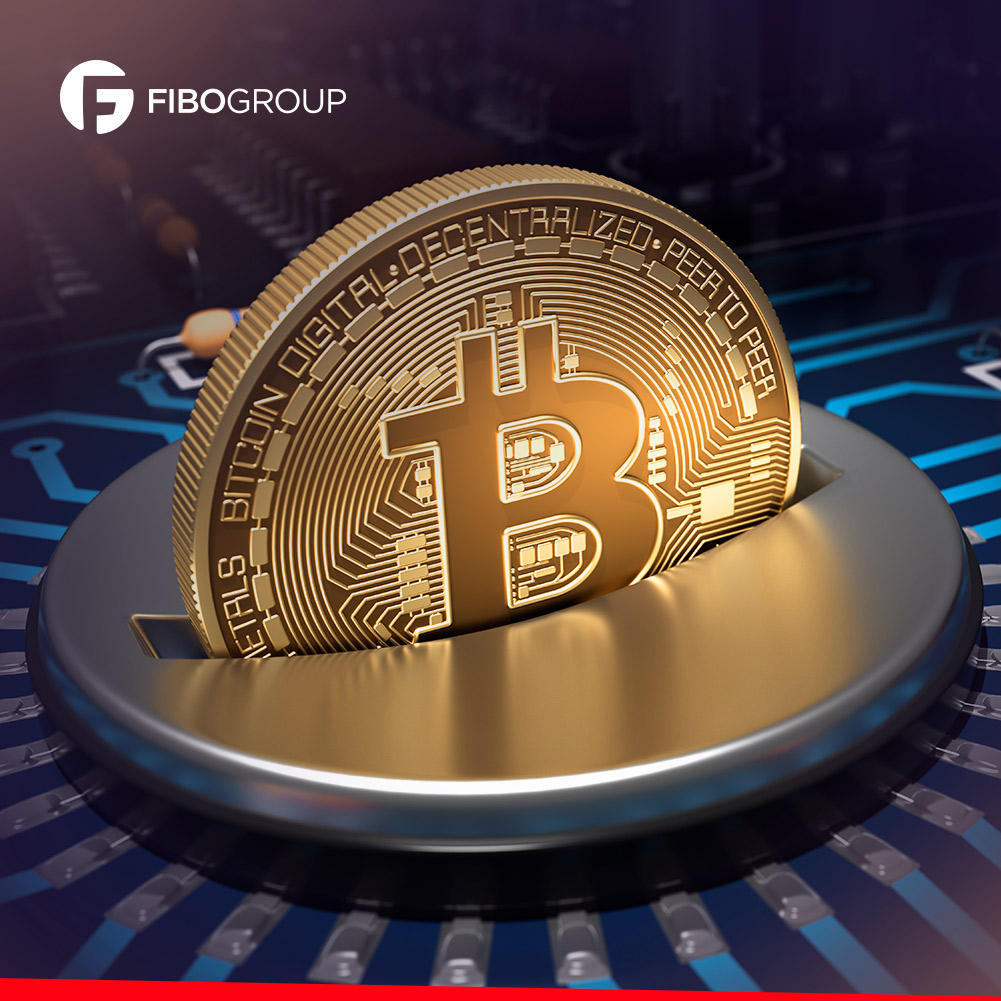 "I suppose we all just assumed that SN has already passed away," said Mati Greenspan, founder of Quantum Economics

"But for this community that often resembles a religion of sorts, resurrection shouldn't be ruled out too hastily. Should the creator be choosing to make a reappearance, I'm not sure that would be a such a bad thing," he added.

Some analysts believe that the latest correction in Bitcoin may be the start of something bigger and a further selloff is on the cards as currently there is no reason to justify current levels.

The recent price surge towards $10,000 was caused by major volatility in the securities markets and the economic damage caused by the coronavirus but now the stock market is somewhat stable.

“I’ve felt we’ve been hanging around the $9,900 level without any conviction for the last week or so, we’ll likely move lower to the support levels around $8,000 and possibly further to $7,300.” Said Christopher Thomas, head of digital assets at Swissquote Bank

“The lower we go, the more sell volume from the miners. As their profit margins lower, they are forced to sell a higher percentage of coins,” he added.