The British pound is expected to push Brexit negotiations aside for the next 3 months and instead the currency will be driven by economic data which may translate into an interest rate hike, depending on the outcome of the news.

In their latest rate decision, the Bank of England kept rates on hold as expected, but sent strong signals to the market that rate rise was on the cards in the nearest future in order to drive down inflation which is currently siting around 3 percent and causing problems in the economy with wage growth is lagging far behind.

“The BOE surprised everyone by being so openly hawkish, so now every piece of data will be analyzed as a ‘make or break’ for a May rate hike,” said Sonja Marten, a currency strategist at DZ Bank AG in Frankfurt, who sees the pound climbing to $1.45 in six months. “Sterling will obviously benefit from evidence that confirms the prospect for a rate hike.”

“Global capital demand is likely to rise, given both more expansionary US fiscal policy and increasingly strong global economic performance, which has convinced us to expect the longer-term USD downtrend to start sooner and be more pronounced,” says Hans Redeker, head of Foreign exchange strategy at Morgan Stanley.

“The upward USD correction we previously anticipated for 2H18 has been brought forward into 2Q; we expect it to be more shallow.” He added. 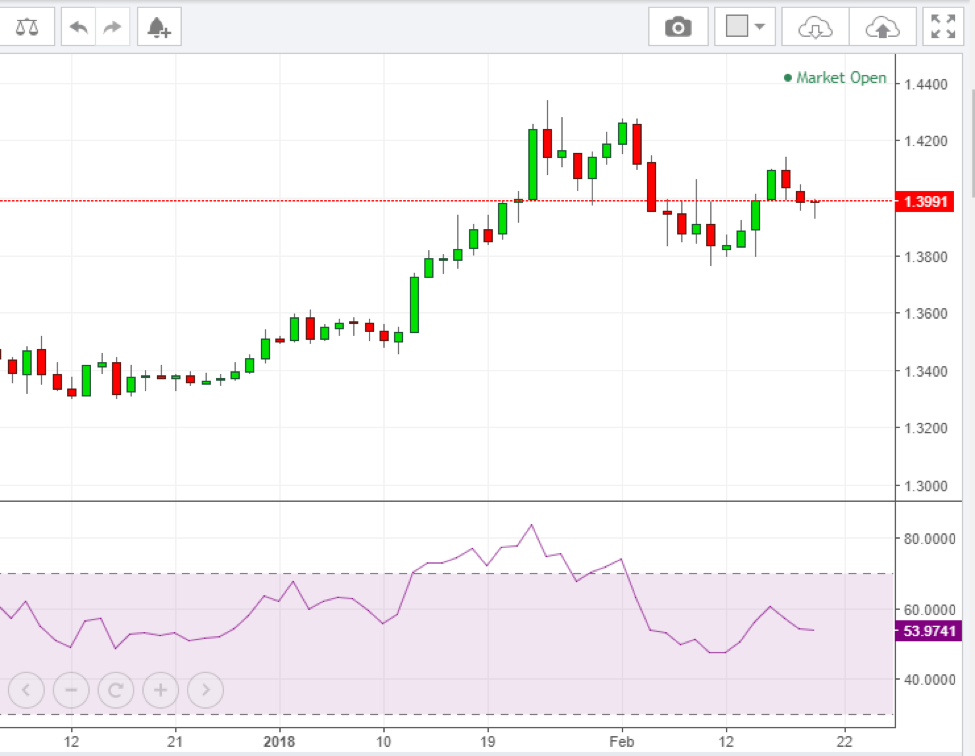