Investors turn to US dollar for safety

The U.S. dollar is once again showing it’s strength as a safehaven currency as fears rise over the sudden increase in coronavirus infections in some U.S. states which may show the world’s biggest economy was premature in ending the lockdown.

US states such as Texas, began the procedure of allowing establishments to reopen, such as restaurants and bars which seems to have backfired, because cities such as Houston, one of the state's biggest, is fast become one of the worst affected cities in the US with regards to coronavirus infections. 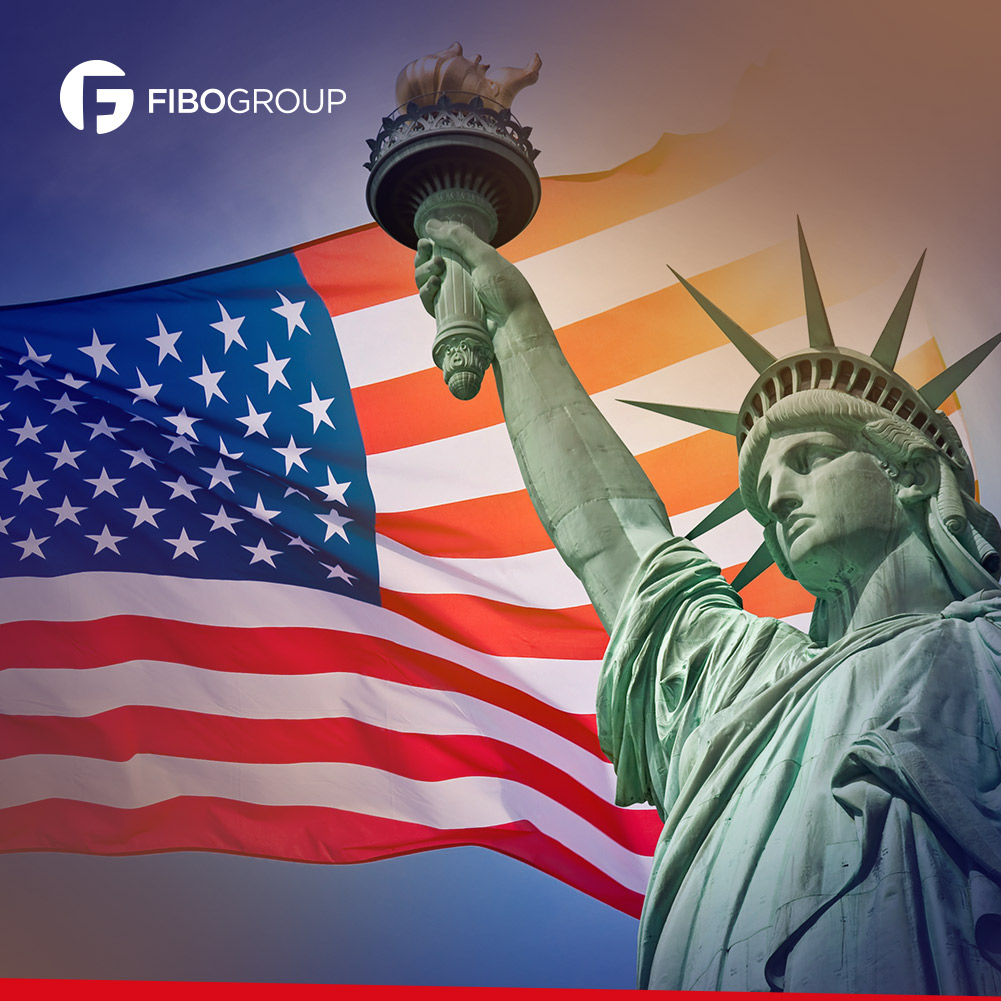 “It’s really fast accelerating in a lot of U.S. states, which is going to continue to be a problem for markets,” said Erik Nelson, a macro strategist at Wells Fargo in New York.

The greenback is also receiving further support as news surfaces that the United States is also entering a second trade war with the European Union on top of the one it already has with China which has shocked many in the marker and the Europe is seen as one of America’s biggest allies,

US President Donald Trump has threatened to introduce tariffs on a range of goods worth around around US$3.1 billion imported from the United Kingdom, Germany, Spain and France such as olives, beer, gin, and planes. Some see this as a move to boost his re-election chances as the US heads to the polls in November.

"Today we have the combination of rising coronavirus cases in various countries, including the US and Germany, which naturally casts doubt over the ability of countries to continue to reopen and people's willingness to ease their way back to something that resembles normal life," said OANDA analyst Craig Erlam.

"Both of these are a considerable threat for businesses and employment. Add to that the trade aggression from the US towards Europe at the worst possible time and investors are understandably unsettled” he added.